An animated comedy about 12-year-old prankster McGee, who was headed for an awesome summer at Camp Sunny Smiles when his bus took a wrong turn and landed him at old, run down and ridiculously spooky CAMP LAKEBOTTOM! McGee soon discovers though that Lakebottom is not just your average camp; it's the BEST CAMP EVER! That is, if you're into surfing "killer" waves, eating french flies at lunch and having monsters as counselors. It may seem scary, but McGee and his pals Gretchen and Squirt are having a blast and will do anything to protect Lakebottom from their nemesis Buttsquat at the snooty camp across the lake. 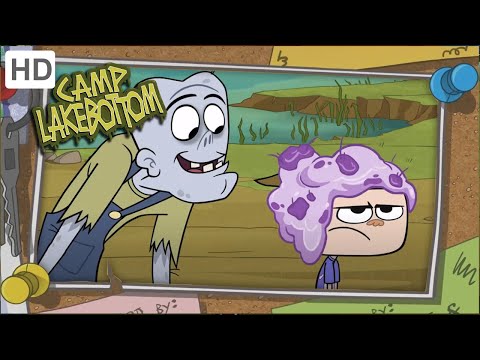